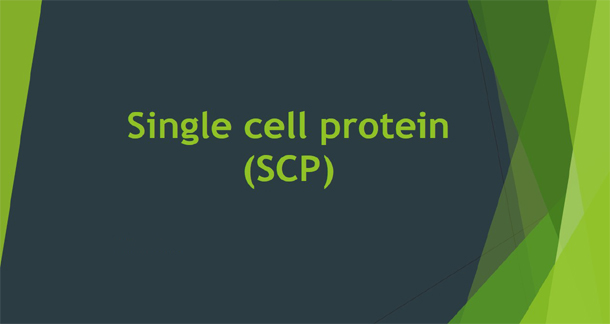 Spirulina is a term applied to fresh or dried filamentous cyanobacteria belonging to the genus spirulina. The name spirulina comes from Italian “spirulina spirale”, in reference to its helical shape when spirally twisted by winding which can be found when viewing under microscope.

There are several kinds of spirulina however, most spirulinas contain between 60-72% of pure water and about 40% proteins, with a very high proportion of quality essential amino acids (protein building blocks).

Spirulina has been consumed as a nutrient supplement for centuries , especially by Mexican Indians who refer to it as cocolmeca tecate . In recent years, spirulina became popular among eco-aware consumers and athletes as a dietary supplement for its richness in protein, beta-carotene and iron.

Spirulina is one of the most versatile human food sources on earth, spirulina can be eaten raw, dried spirulina , spirulina powder or spirulina tablets . Despite spirulina’s large variety of uses as a food source, it also has many medicinal properties such as anti-viral activity and antibiotic effects against certain microorganisms like E. coli which may cause serious diarrheal diseases by destroying intestinal flora essential to health.

Spirulina is generally considered safe with minimal side effects however some cases of allergic reaction (darker pigmentation) and ache have been reported after consumption.

Phycocyanin is the major pigment of spirulina which is responsible for its blue/green color . Phycocyanin has a biliprotein structure with a molecular weight about 13 kD composed of two linked chromophores: phycobilin and a linear tetrapyrrole porphyrin. Structural changes in phycocyanin occur after UV irradiation and these changes affect the antioxidant activity, specifically free radical scavenging activity of spirulina phycocyanin .

Phycocyanin from spirulina has been reported to have strong antioxidant activities, which can contribute its healthy effects within the human body. Given spirulina’s high concentration of phycocyanins in spirulina , it may provide a good source for nutritional health supplements designed to help fight diseases such as cancer or even AIDS

In a study where spirulina was injected into mice with carrageenan-induced edema , spirulina was found to reduce inflammation and inhibit acute inflammatory reactions caused by a variety of stimuli .

Spirulina is being studied as a potential dietary supplement for its cardiovascular benefits due to spirulina ‘s ability to lower the LDL cholesterol levels in plasma and promote antioxidant activity. In addition, spirulina can also decrease systolic blood pressure without affecting diastolic pressure as well as help prevent atherosclerosis development with its anti-inflammatory properties.

As a dietary supplement, including: – Improved nutritional value – Enhanced energy levels – Increased muscle strength and stamina – Anti-aging properties – Prevents heart disease and high cholesterol levels – Aids in fighting cancer cells – Provides an increased level of resistance against infectious diseases such as colds and flu as it boosts the immune system

Some studies have shown that Spirulinas single cell oganisms can help in reducing weight by slowing down the absorption of carbohydrates and fats, promoting increased production of red blood cells, which results in improved oxygenation of tissues and increasing metabolic rate .

3) May Help Fight Cancer Cells – Some studies indicate that Spirulinas single cell oganisms may fight cancer cells effectively. This is because it contains certain substances which help in inhibiting the growth of tumors and arresting their development. It has been shown to prevent the proliferation of leukemia, breast, prostate and colon cancer cells without affecting normal healthy cells.

5) Promotes Weight Loss – The high fibrous content and low calorie count in Spirulinas single cell oganisms makes it an effective aid for weight loss. It also stimulates the production of bile which helps in digestion, leading to better use of nutrients. This means that fatty substances such as cholesterol are metabolized more effectively than before . 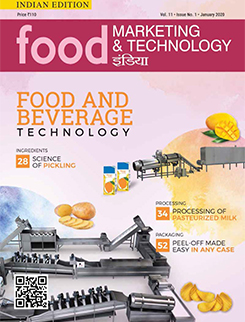 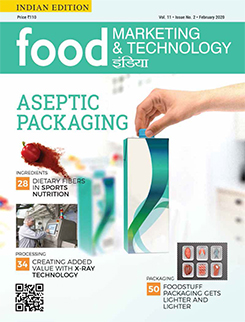 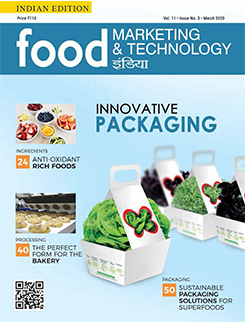