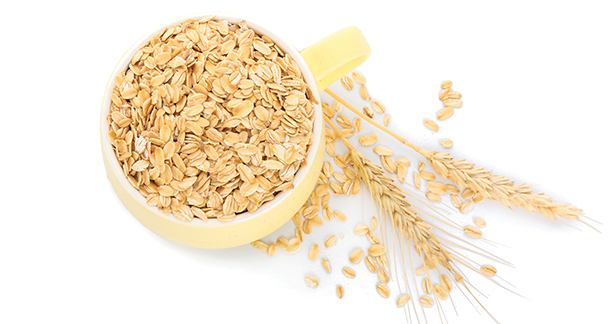 Dietary fibres are extensively studied as they help in regulation of physiological functions such as lowering of blood cholesterol, improvements in gastrointestinal mobility, stimulation of bacterial metabolic activity, and can do a lot to support gut health.These fibres improve growth and activity of beneﬁcial bacteria in the human digestive tract by acting as food for intestinal microflora, an activity termed as prebiotic.

Both types, soluble and insoluble have different actions and influence on normal gut activity. Apart from the difference in solubility there are many others which are classified in the following table –

Consumption of insoluble fibres in India –

The consumption of fibres in India is low compared to other parts of the world. The basic tendency of humans has always been to consume natural foods. However, urbanisation has increased the demand and consumption of processed and packaged foods. Different processing methods like milling of grain to yield refined flour, canning of fruits and vegetables reduce supply of fibre in diets.India’s traditional dietsincorporate all nutrients including fibre in proper proportion; however,changing lifestyles have reduced fibre intake and increased risk of various diseases.Therefore, many processed food manufacturers have introduced fibrerich products using wheat bran, oat bran and other ingredients.

The recommended Daily Allowance (RDA) of dietary fibreis 35-40 gm per day for an adult.There is no dietary reference intake for insoluble fibre. Fibre intake in India varies from 15-41 gm per day depending on the type of food consumed.People who consume unrefined cereals and plant foods can achieve RDA of fibre, but the increasing trend towards replacing traditionally cooked foods with readily available processed foods has decreased fibre intake amongst Indians.More than 80% of the insoluble fibre consumption is contributed by cereals. The remaining is contributed by processed foods which contains extracted insoluble fibres. 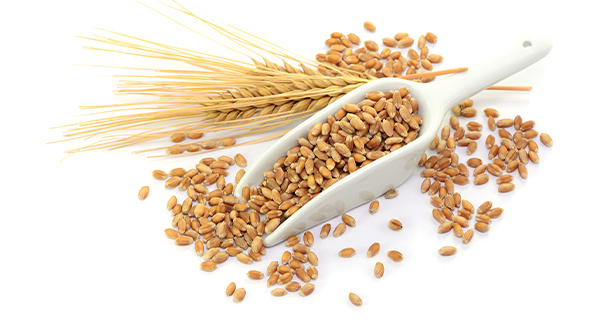 People have forgotten the importance of traditional foods and moved towards processed food. This results in insufficient intake of insoluble fibres and supplementation of nutrients for the human body. Awareness levels of the Indian population about insoluble fibre and their nutritional properties possessedis low, resulting in lower demand of products with insoluble fibres. But slowly the demand for fibre rich products is increasing.

Insoluble fibres have their own unique properties which can help maintain healthy gut health. Increased consumption of processed and packaged foods has led to reduction in fibre intake and has increased chronic disease prevalence. Consumption of insoluble fibres can help reduce the risk and maintain a healthy digestive system.

Overall the Indian demand for insoluble fibres is still nascent but is showing fastest growth compared to other regions of the world. Since India is a developing country, the demand for healthy products is increasing rapidly, people’s awareness is also growing which is why insoluble fibres have a great potential. Currently,insoluble wheat fibre and insoluble oat fibre are majorly used and contribute to more than 45% of total insoluble fibre usage.These two fibres are majorly used in the bakery sector to increase the fibre content of products and to improve texture. Oat fibre is also used in the meat analog sector to improve product texture.Pea fibre, Apple fibre and cellulose fibre have limited applications and very few products in India make use of these fibres. Although pea fibre has high potential to be used in the rapidly growing meat analog sector in India.