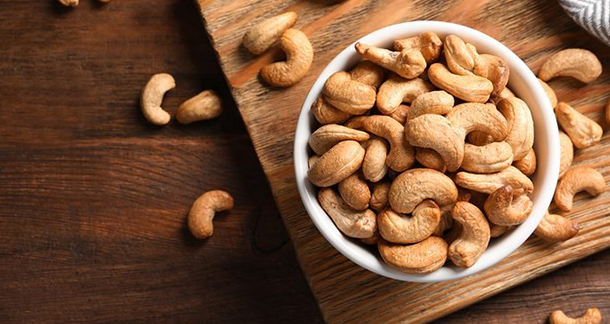 Benin is a promising investment destination for all kind of manufacturing given the enabling policy framework and competitive infrastructure availability. Extending over 670 km from the Niger River to the Gulf of Guinea, Benin enjoys a particularly advantageous geostrategic position in West Africa.

The economic zones, road network and Cotonou Port occupy a central place in the logistic movements of the region, offering access to the sea for many neighbouring landlocked countries (Burkina Faso, Niger, Mali & Chad).

This industrial park is just 45 Km from Cotonou and is being developed on the model of an integrated business city and concept of WORK – LEARN- LIVE & PLAY.

Benin offers a very investor friendly climate and is one of the Africa’s most political and social stable countries since the independence in 1960, with a per capita GDP of USD 2,300. Republic of Benin is a model for democratic stability in sub-Saharan Africa and around the world, having marked four successive peaceful electoral turnovers since 1991. Benin’s GDP for years has been steadily growing and plans to reach 7.1% by 2021. It is one of the highest growth rates in the Region, above average growth rate of 4.5% in sub-Saharan Africa. Government’s reforms and projects since 2016, has resulted into restructuring of the national economy and sustainable growth. Driven by the development of agribusiness and manufacturing sectors it has achieved significant growth in recent years.

Benin is ranked 3rd as per UNDP’s 2019 Human Development Index in West Africa.

As per World Bank’s 2019 “Ease of Doing Business” report, Benin ranks above most of the Western and Central African countries. Benin is ranked 14th in Africa and 2nd in West Africa for good governance in the 2017 Mo Ibrahim Foundation Index. Benin is often referred to as the Latin Quarter of Africa because of dynamic and well-educated youth.

Other Fiscal Incentive to units in our Industrial Platform: