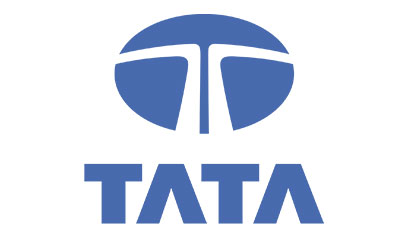 Indian conglomerate Tata Sons has bought a majority stake in online grocer BigBasket, according to a report by Reuters.

The controlling interest in the Indian business was purchased by Tata Digital, a unit of Tata Sons.

Earlier this year, the acquisition of an up to 64.3% stake in BigBasket by Tata Digital was approved by the Competition Commission of India, the country’s antitrust body.

Media reports, cited by Reuters, have said the deal is worth around INR 95 billion ($1.31 billion approx.) and will involve buying out Alibaba’s stake.

The Chinese technology giant became the biggest shareholder in BigBasket around three years ago, after participating in a $300 million funding round