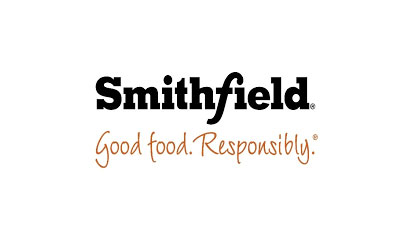 Smithfield Foods, Inc., announced that it will begin resuming operations in Sioux Falls, South Dakota, after receiving positive confirmation from the Centers for Disease Control and Prevention (CDC) and United States Department of Agriculture (USDA) that the company is in full compliance with all CDC and Occupational Safety and Health Administration (OSHA) guidance.
The company will take a phased approach to resuming its operations.
The harvest floor will reopen later in the month and the company anticipates that the facility will be fully operational by late May.
Testing, which is being administered by the state of South Dakota, is available to all Smithfield employees prior to returning to work.
To date, over 2,000 employees have been tested.
More tests will be conducted in the coming weeks as the company slowly ramps up its operations.
The Sioux Falls facility, which has been closed for more than three weeks, is one of the largest pork processing facilities in the country, representing four to five per cent of US pork production.
It supplies nearly 130 million servings of food per week, or about 18 million servings per day, and employs 3,700 people.
More than 550 independent family farmers supply the plant. The reopening of the facility after the activation of the Defense Production Act last week helps safeguard the country’s food supply that provides sustenance to hundreds of millions of Americans during the Covid-19 pandemic.
It also protects the livelihoods of millions of American family farmers who produce bountiful livestock supplies but rely on meat processing facilities to convert that abundance into food.
“President Trump took decisive action last week to ensure America’s food supply remained stable,” United States secretary of agriculture Sonny Perdue said.