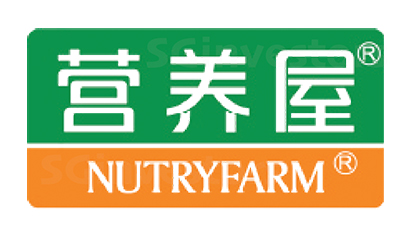 The board of directors of NutryFarm International Limited together with its subsidiaries, unveiled that the Global Agricapital Holdings Pte. Ltd., a wholly-owned subsidiary of the Company, had entered into a memorandum of understanding with EBuy Pte Ltd, to expand its durian business activities in Singapore.

The parties expect to start the first shipment by June 1, 2021.

Established as an e-commerce company in Singapore since 2013, the brand is a leading distributor of fresh produce in Singapore, including daily fresh vegetables and fruits, to food service providers, retailers, restaurants and hotels. It has 13 refrigerated warehouses in 3 locations with 16 trucks.

Since December 2020, The company has reported various agreements to sell a total of 1,480 containers of fresh durians from Thailand to major Chinese fruit importers. The total contract value of these agreements is estimated at approximately RMB 962.0 million as announced on February 13, 2021.

The company would like to refer to the announcements on December 28, 2020 and January 8, 18, 29, 2021, and February 5, 2021, in respect of the wholesale trading of fruits through the group. The affected risks involved under this MOU are substantially less than that of the contracts disclosed under the previous announcements, and are not anticipated to be significant.