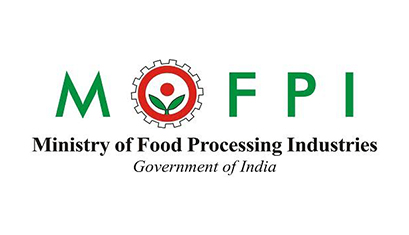 The Ministry of Food Processing Industries (MoFPI) has issued an updated list of projects approved and sanctioned under the scheme of creation/expansion of food processing and preservation capacities under Pradhan Mantri Kisan Sampada Yojna.

A total of 317 units were approved wherein Maharashtra has the highest number of units approved, followed by Gujarat, Uttar Pradesh and Tamil Nadu.

A total of 41 units were approved in Maharashtra while Gujarat has 31 units approved, followed by Uttar Pradesh with 26 and Tamil Nadu with 24 units.

Among hill states, Himachal Pradesh has 22 approved units, followed by Assam with 21 units and Uttarakhand with 10 units.

The Central sector scheme of PM Kissan SAMPADA Yojna was introduced by the Union Government through MoFPI for development of food processing and allied sectors in the country aiming at creation of modern infrastructure with efficient supply chain management from farm to retail.