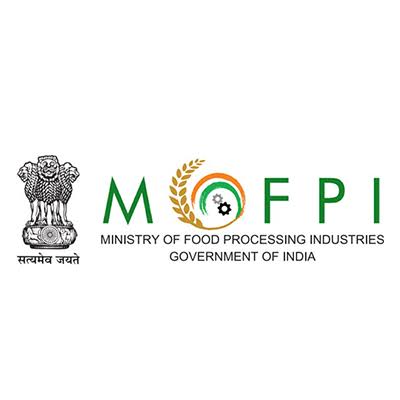 MoFPI has issued an order in this regard wherein the members along with the Chair were named that includes Cabinet Minister FPI –Chairperson, MOS FPI –Vice Chair, Secretary FPI –Member, Financial Advisor FPI –Member and Additional /Joint Secretary FPI as Member Secretary.

Also, if required, the MoFPI has stated that additional members may be included in the PAC.

MoFPI constituted PAC for following up the sub-schemes of PMKSY and consideration and approval of proposals received against ‘Expression of Interest’ after bids were scrutinised and evaluated by the technical committee of the ministry.

Recently, MoFPI has issued EoI (Expression of Interest) for schemes under PMKSY inviting bids from the investors.

According to the MoFPI order, the PAC will also act as an inter-ministerial committee.

“The Project Approval Committee shall also function as Inter-Ministerial Approval Committee (or whatever name it is called) for the purpose of projects sanctioned by the Ministry from time to time under the guidelines issued earlier in respect of schemes (under PMKSY),” reads the order.