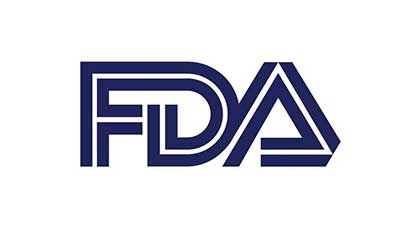 The Bombay High Court has given instructions to Food and Drug Administration (FDA), Maharashtra, to continue its raids on the sale of illegal mukhwas. It is a colourful after-meal digestive aid widely used as a mouth freshener.

This move comes after a hearing of a Public Interest Litigation (PIL), on the harmful effects of mukhwas on a person’s health.

Bhavesh Kalia, an activist, had filled a PIL in the interest of public health. Chief Justice Dipankar Datta and Justice M G Sewlikar observed the hearing where the activist stated the harmful effects of mukhwas, churan, supari, and other mouth fresheners.

After which the High Court directed the Food Safety Commissioner to file a report on raids conducted to stop the illegal sale of mukhwas and other mouth fresheners because they do not conform to the norms of Food Safety and Standards Authority of India (FSSAI).