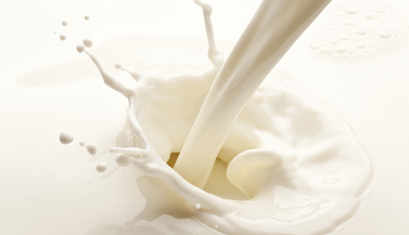 Belgium’s Milcobel has revealed that it plans to close its drinks department in Schoten, including ceasing operations at its Schoten production facility.

The plans – which will also see associated support services in Schoten and Bruges be discontinued – were first announced by the dairy cooperative at a works council.

At the beginning of the year, Milcobel launched a ‘transformation project’, which aimed to strengthen the profitability of the cooperative and increase the milk price for member dairy farmers.

One aspect of the project was looking for potential savings and according to Milcobel, its drinks business has been loss-making for years.

The company says that the production plant in Schoten is ‘very outdated’ and the investment it requires is not feasible due to declining market demand and low or negative margins.

According to Milcobel, the closure of the drinks department could lead to the loss of 167 jobs.

The socialist union ABVV, cited by Flemish newspaper Het Nieuwsblad, said: “The employees react with dismay and ask why this should be done. We will have many questions about this decision during the consultation phase.”

Milcobel is now beginning a legally prescribed information and consultation procedure with its social partners.

Earlier this year, the company named Erik De Cock as CEO ad interim, following the departure of Peter Koopmans ‘by mutual agreement’ at the end of December 2019.