Barents Premium Whisky- A Must add to your bar cart 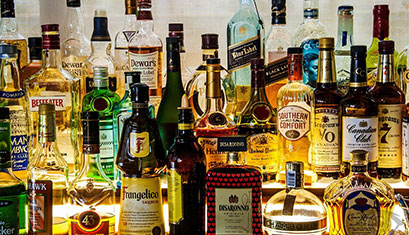 Barents Premium Whisky comes from the house of Rock and Storm Distilleries Private Limited. Launched in September 2019, and inspired by Dutch Arctic explorer of the 16th century, Williem Barents. The whisky comes with sophisticated layers of aromatic notes and has subtle layers of spices along with a hint of peppery smoke.

Since the last decade, the luxury consumer segment has grown drastically and faster than the beverages industry. The consumers are now pretty conscious of what they drink and are more inclined towards trying something new quite often as well as enhancing their whisky experience. Anyone from an entry-level whiskey lover to a whiskey connoisseur will enjoy and admire the flavours of this finely crafted whiskey.

The all-round consistency of the brand has been recognised by critics and industry analysts, as it has won awards for each nomination, for in-house whisky or packaging or the overall concept and amalgamation. It received acknowledgement for generating a staggering INR 11 crores in sales in just a year of launch