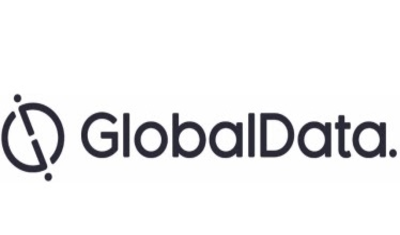 Japanese brewers are now expected to display alcohol content by gram on the product labels as part of the government’s initiative to tackle alcohol related health problems, including addiction. This could create a promising opportunity for no- and low- (nolo) alcohol beverages, particularly as one third (33%)* of Japanese consumers claim they are always or often influenced by how products’ impact their health, and a further half (46%)* say it is somewhat influential, according to GlobalData, a leading data and analytics company.

Ryan Whittaker, Consumer Analyst at GlobalData, comments: “Strong chuhai drinks, typically with an alcohol by volume (ABV) roughly twice that of beer, have become increasingly popular in Japan in recent years, subsequently contributing to increased alcohol intake. At the same time, nolo drinks have been gaining popularity, and will really benefit from this new legislation and the influence of COVID-19 on health-awareness.”

GlobalData’s research shows that four out of five (82%)*2 Japanese consumers are concerned to some extent about their physical fitness and health. For many, the COVID-19 pandemic has prioritized the issue. Further, the government’s anti-addiction campaign and clearer packaging will draw consumer attention to alcohol intake, prompting some to substitute for nolo alternatives which will manifest in both retail and the non-alcoholic bar scene.

Whittaker continues: “There is an interesting inverse relationship between the levels of health concerns and generation groups in Japan. Millennials reported the highest ‘extremely concerned’ response when asked about their physical fitness and health, while the oldest are the least concerned. At the same time, Japanese millennials are the most likely to be habitual drinkers with almost three out of five (58%) reporting to be regular drinkers.”

This new campaign is reminiscent of the recent push by the Japanese government to reduce tobacco consumption which had lagged behind campaigns and regulations in several other countries.

Whittaker concludes: “Tobacco reduction campaigns have worked, and it is likely this approach to alcohol will have an impact too. This regulatory move will result in a shift towards nolo drinks in the next five years, especially while concerns around health and alcohol consumption remain high. With millennials reporting that they are both the heaviest drinkers and most concerned, they will be the key audience to target the nolo brands.”