Mars Eeveals Map of Farms that it Sources Cocoa 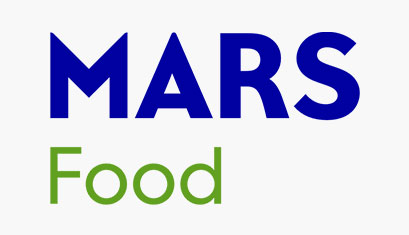 Mars has announced that it is publicly disclosing the tier-2 farmer groups it sources cocoa from with the release of an interactive map, as part of its Responsible Cocoa Program.

The interactive map shows the names, locations and total number of farmers in each farmer group from which Mars sourced cocoa in the 2018/2019 crop year. With its new technology, the company says it is tracing more than 350,000 farm plots in 13 countries.

The news comes a year after Mars published a list of the tier-1 suppliers it sources cocoa from and builds on its commitment to cocoa supply chain transparency.

In collaboration with its tier-1 suppliers, the announcement marks the first time Mars has publicly shared an interactive map. The company says it will update the map regularly as it advances towards its goal of a 100% deforestation-free supply chain for cocoa it sources by 2025.

As part of its Responsible Cocoa Program, Mars expects its suppliers to use GPS polygon mapping to trace the entire boundary of each cocoa farm, and to verify the cocoa bought is grown within those boundaries and not in any nearby protected forests.

Knowing the farmer groups and farms that supply the cocoa Mars source is fundamental to its efforts to achieve a deforestation-free supply chain for cocoa.

Also Read:- Celebrate the Starbucks fest With your Favourite Frappuccino at Rs 200