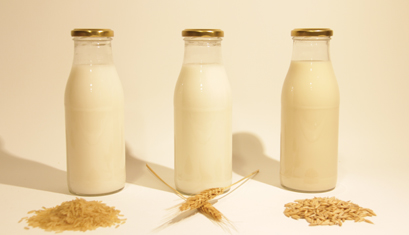 Japan’s Kirin Holdings and China Mengniu Dairy have given up on their $429 million transfer deal for Australia-based Lion Dairy & Drinks. The news follows a newspaper report that the Australian government may block China Mengniu’s purchase of Lion. China Mengniu offered to buy Lion from Kirin in November and the competition regulator approved the AUD 600 million ($429.17 million approx.) deal in February. However, the Australian Financial Review reported last week, without identifying its sources, that Treasurer Josh Frydenberg had gone against the advice of the Foreign Investment Review Board (FIRB), which was in favour of approving the purchase. Kirin has now said in a statement that the two companies have agreed to terminate the deal because approval from the FIRB was “unlikely to be forthcoming at this time”. “This is an unfortunate result, but the revival and restructuring of Lion Dairy & Drinks are a top priority and we will continue to look for the best scenarios for the business with Lion,” said Kirin in a statement cited by Reuters. The news that Australia might veto the China Mengniu deal came against a backdrop of deteriorating diplomatic relations between the two countries, after Canberra called for an independent inquiry into the origins of Covid-19. China – Australia’s largest trading partner – recently imposed dumping tariffs on Australian barley and halted beef imports from four Australian firms. Last week, Beijing announced that it had launched an anti-dumping probe into Australian wine imports.