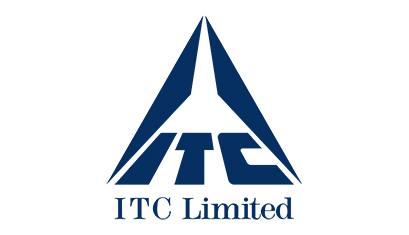 Through this collaboration, the company said that the brand aims to associate itself with the sport and cricketers from team RCB. Its latest television commercial (TVC), revolves around every fan’s ‘Dark Fantasy’ for the team’s victory. It focusses on biting into the product while watching a match which would lead to a favourable performance to launch its ‘Lucky Hai’ conversation.

As fans continue to enjoy the tournament from the comfort of their homes, the team’s successful performance this year only enhances the watching experience for the fans. Right in time for the fans’ celebratory mood is a new TVC, capturing a slice-of-life and relatable match moment is a part of a larger campaign “Asli maza andar se aayega”.
Here the commercial depicts one among the three friend’s belief that it is the product, which is a lucky cookie and he bites into it at a crucial match moment. Upon hearing this, while the other two friends initially break into laughter, they soon see things work out in their favour in the match and celebrate by sharing that pack of the product.

According to the company, the film is a part of a larger campaign of ‘Asli mazaa andar se aayega’ which features consumers in relatable situations watching the tournament while enjoying their favourite cookie from within their homes this year.

Commenting on the campaign’s take, Ali Harris Shere, chief operating officer, biscuits & cakes, ITC, said, “Over the years, Sunfeast Dark Fantasy has carved a unique niche for itself with its indulgent offerings that evoke a happy feeling from within, similar to the sentiments cricket fans experience while watching the popular tournament. We are very happy that our first, new-formed association with team Royal Challengers Bangalore has started on a positive note and look forward to a fantastic cricketing season of delighting fans and consumers alike