Indonesia Decides to Withdraw Palm oil Export ban from May 23 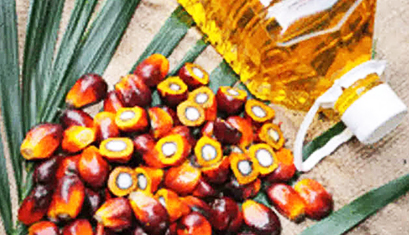 One of the leading producers of palm oil, Indonesia has decided to withdraw the ban on export of palm oil. The decision will be effective from May 23, and will be crucial for oil prices in India.

The Indonesian government in April this year had imposed a ban on export of crude palm oil and some of its derivatives.

The decision was taken after a review meeting of the export ban was held by the Indonesian Parliament Members on May 19. Indonesian MPs urged their Govt that since palm oil was a vital source of revenue for the island nation and the continuation of the export ban would prove counterproductive for the economy, therefore the ban should be lifted.

The decision of export ban by Indonesia impacted the edible oil prices in India, where prices soared in recent times.

In an estimate, the ban was causing six trillion Indonesian rupees loss to the local economy every month and the Vegetable Oil Industry Association of Indonesia had warned that the ban will result in shutting down of the palm oil industry.

Overall, the net loss due to the export ban was expected to reach 1.15 billion USD (17 trillion Indonesian Rupees).

Further, the storage capacity of the Indonesian ports were six million tonnes while the local production reached 5.68 million tonnes. Indonesia uses only 35% for consumption and the local traders are finding it difficult to store the palm oil. Many companies have even stopped the purchase of the palm fruit, which resulted in losses to the farmers as well.

Shankar Thakkar, president of the All India Edible Oil Traders’ Association, said that the decision of export ban was adversely impacting Indonesian economy and it was a right move by the Indonesian Govt.

“This would help in arresting the price rise of edible oil,” he said.