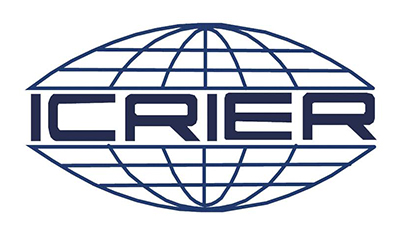 India with abundant supply of raw materials has a huge potential to develop as world’s non-alcoholic beverages hub. However, the sector is let down by the ‘constraints’ on account of high taxation and low priority.

A study by Indian Council for Research on International Economic Relations (ICRIER) finds the top four challenges to the growth of this sector as (a) unfair competition from the unorganised sector and counterfeit products (b) negative perception regarding the industry (c) high GST and additional “sin tax” (as applied based on the Subramaniam Committee Report, 2015) and (d) infrastructure related issues.

“A high tax of 40 per cent (28 per cent GST plus 12 per cent compensation cess on carbonated drinks), irrespective of nutrition content, has created a large counterfeit market and informal sector,” the report suggests.

The study added, unlike most of the other countries, processed food in general and non-alcoholic beverages in particular face very high taxes in India, which deter domestic consumption and do not support scaling up for either the domestic market or exports, which may impact and slow down growth in future.

“Overall, the growth estimates have slowed down compared to the previous recorded a CAGR of over 13 per cent for 2010-2019. Within similar food product categories, the growth of non-alcoholic beverages is lower than others like chocolate and sugar confectionery and salty snacks,” the study findings read.

However, India is still not among the top 50 countries in global trade in non-alcoholic beverages despite being the topmost producers of a number of raw materials for beverage processing and foreign investment inflows are below 1 per cent and much behind what is required to become a USD517 trillion economy by 2047.