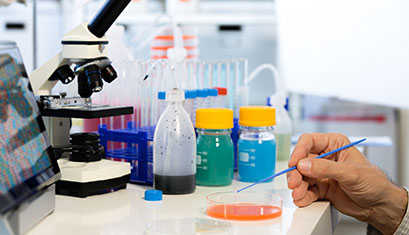 The term ‘vegetable’ was removed after the apex food regulator got representation from the stakeholders.

However, food businesses expressed concerns over the labelling requirement and the alignment of such a ‘large’ nomenclature (Multi Sourced Edible Vegetable Oil) on the packages.

“Considering the concerns regarding labelling and need to align the nomenclature, the food authority in its 33rd meeting held on 23rd March 2021 has decided to remove the term ‘vegetable’ and change the nomenclature as ‘Multi Sourced Edible Oil’ wherever it is specified in the FSS Regulations,” reads the notification.

Further, food businesses also requested the FSSAI to extend the dates for compliance with the provisions of labelling and display rules as several amendments were taken place like font size, nomenclature, and others.

The FSSAI says that it has agreed to the demand to further the dates for the compliance of the labelling norms.