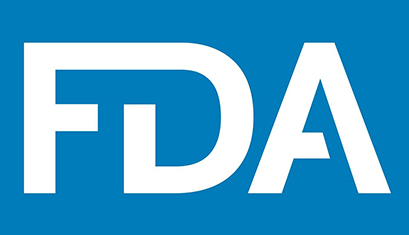 The Food and Drug Administration’s Southern Division (FDA, Thane, Maharashtra), in a recent development, raided vehicles after receiving a tip-off, as those vehicles were learnt to be carrying banned pan masala and gutkha. Rs 35 lakh worth banned substances were nabbed.

The raid was conducted by Southern Division FDA, Drug Enforcement Cell and Crime Branch, in a joint operation in Navi Mumbai. The banned pan masalas and gutkhas, worth Rs 35,53,312, were seized from three vehicles.

While divulging details on the raid to FnB News, Ashok Paradhi, Assistant Commissioner, FDA Thane, Maharashtra, said, “We have seized three vehicles and have arrested four people. The banned items were transported to the neighbouring areas in and around Mumbai. Various brands of pan masalas and gutkhas which are banned in Maharashtra have been seized. Consumption of these items is also harmful for health. We have completed the raid successfully under the guidance of our superiors.”

He added, “The sale and consumption of gutkhas, scented and flavoured tobacco has been banned in Maharashtra since 2012.”

Meanwhile, in 2018, the state government has made sale of gutkhas and pan masalas, a non-bailable offence and has enhanced the punishment from six months to five years