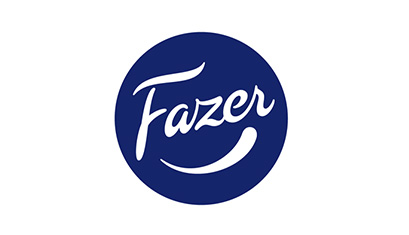 Finnish food-tech start-up Solar Foods has raised €18.5 million in a Series A funding round led by Fazer Group, which invested €15 million.

Solar Foods has developed a carbon-neutral protein called Solein, which is produced from electricity, CO2 and water. Solar Foods claims that its manufacturing process is completely independent from soil, negative land-use impacts, and the weather and climate.

Solar Foods claims the funding round was the largest food-tech financing round in Finland to date, as the start-up received investments from Bridford Investments Limited; Agronomics Limited; Lifeline Ventures and CPT Capital, as well as Fazer.

According to the start-up, the funding will allow the company to open a new manufacturing facility, which is expected to become operational in 2022.

The expansion of the start-up’s manufacturing operations will reportedly enable the commercialisation of new food products which utilise the Solein ingredient, and Fazer announced its intention to be the first food company to release products containing the ingredient.

Pasi Vainikka, CEO and co-founder of Solar Foods, said: “We are thrilled of our new partners and their vast experience now at Solar Foods’ disposal. This development now enables us to successfully proceed with our planned production facility.

“We are extremely delighted to be able to go forward toward commercialisation of Solein protein and bringing it on consumer plates. Our first factory will be located in Finland and is aimed to be the world’s first commercial factory producing food out of air-captured CO2.

“At the start-up phase, our production is estimated to be 5 million meals a year. We want to disconnect protein production from the ever-increasing use of environmental resources. Turning this possibility into a reality is an exciting prospect.”

This latest investment follows on from the strategic partnership announced by Fazer and Solar Foods in 2019; part of Fazer’s sustainability strategy.

Jussi Loponen, head of Fazer Lab, the research and innovation unit of Fazer Group, added: “Fazer will continue to explore the ingredient and its functionality in different food applications. Our aim is to be the first to launch food products that contain this ingredient to the market. We look forward to continuing the co-operation.”