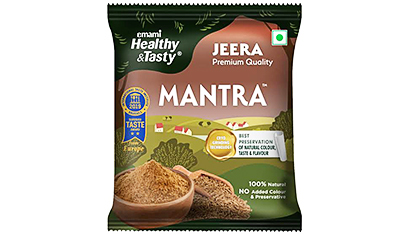 Aiming to understand consumers’ behavioural trends, Emami Mantra Masala, commissioned an extensive consumer survey on kitchen trends with Crownit Market Research, across over 1,000 households; males and females up to 35 years, NCCS A & B, and single and married families from various professions across India.