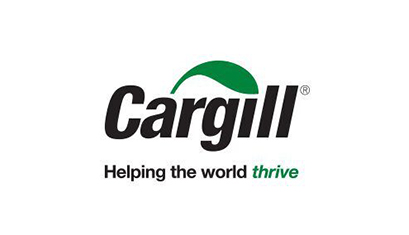 Cargill has agreed to offload its 50% stake in the Alvean sugar trading joint venture to its Brazilian partner, Copersucar.

The deal forms part of a strategic portfolio review by Cargill, but the company says it will remain active in both global commodity trading as well as the sugar ingredient business in Brazil, Mexico and the US.

The 50:50 joint venture was formed in 2014 when Cargill and Copersucar announced plans to combine their global sugar trading operations under Alvean, which Reuters deems the world’s largest sugar trader.

According to Reuters, Alvean moves around 12 million tonnes of sugar per year, equivalent to around 20% of the global trade of the sweetener. The agreement follows several rumours surrounding Cargill’s exit of the joint venture back in January.

Following the transaction, Alvean will be under full-ownership of Copersucar. A Copersucar source told Reuters that it is open to evaluate opportunities for a potential strategic partner in Alvean in the future. However, there are no current talks with any parties about this possibility.

The financial terms of the deal – which requires regulatory approval by Brazilian antitrust agency CADE – have not been disclosed.

The agreement comes after Louis Dreyfus Company (LDC) made a deal to sell the business and assets of Imperial Sugar Company to Florida-based agribusiness US Sugar.


Tapioca sago and other starches can be processed in same premises, clarifies FSSAI
The Food Safety and Standards Authority of India (FSSAI) …
Read More

Puneet Das as President – Packaged Beverages, India & South Asia
We are happy to announce the promotion of Puneet …
Read More

Nestlé to release plant-based Milo drink in Asia
Nestlé has announced the launch of a plant-based, ready-to-drink …
Read More