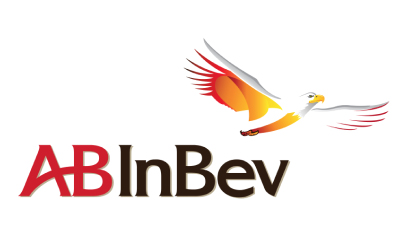 AB InBev’s Carlos Brito will be stepping down as CEO after 15 years at the helm and succeeded by the company’s North America zone president Michel Doukeris.

Brito will relinquish the role at the end of June, following 32 years at the company. Doukeris was unanimously elected by the board as Brito’s successor – said to be well suited to lead AB InBev’s next chapter of growth – and will take on the CEO position from 1 July 2021.

The news comes after speculation of Brito’s departure in September last year, which was later dismissed when he told Reuters that he expects to be leading the company for “some time to come”.

“Among his many accomplishments, Brito was the architect who led and built AB InBev into the world’s leading beer company and a leading global consumer packaged goods company by masterfully integrating the many businesses that comprise AB InBev today,” said AB InBev chairman, Martin Barrington.

Carlos Brito added: “It has been an honour and privilege to work with such a talented group of individuals as we built this global company based on strong values and our unwavering commitment to excellence, quality, consumers and communities. I am very excited about the future of our business under Michel’s leadership and congratulate him on the appointment as CEO of this amazing company.”

Prior to leading AB InBev’s North America business, Doukeris served as the company’s global chief sales officer and president of the Asia Pacific zone. He has been praised with consistently delivering strong results while serving in key leadership roles in Brazil, China and the US; in addition to successfully implementing the brewer’s first direct-to-consumer ecommerce platform.

“After conducting a rigorous and robust selection process, the board is delighted that our next CEO comes from our deep bench of leadership talent. Michel is the right leader to take the company into its next phase of organic growth and success,” said Barrington.

“He has a proven track record in innovation, multi-category brand building in beer and adjacencies, consumer insight, and expanding premium brands in both emerging and developed markets.”