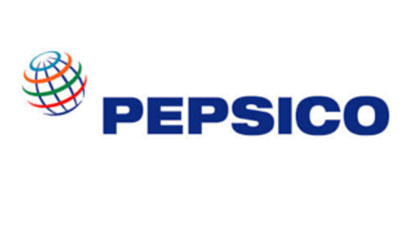 The company owns more than 20 production sites in Russia, having reportedly invested over $10 billion since it began operations in the country.

Up to RUB 12 billion ($159 million approx.) will be invested in this latest project, which will establish PepsiCo’s third savoury snacks manufacturing site in the country.

The company will launch an agro programme to supply the facility – which will make Lay’s potato chips – with local potatoes. According to PepsiCo, today all Lay’s snacks are made using potatoes grown by Russian farmers.

As the largest industrial buyer of potatoes in Russia, PepsiCo runs a large-scale agro programme, which includes organising training sessions and seminars for growers, as well as providing farmers with seeds, fertilisers and plant protection products.

With a capacity of more than 60,000 tons, the new plant will also produce HrusTeam crispy breads, and the first two production lines are expected to be in operation by the end of 2021.

The Novosibirsk facility is expected to increase the efficiency of the company’s logistics network through localisation of production. With its establishment, PepsiCo will be able to provide local consumers and those from nearby countries with snacks manufactured in Siberia.

“We highly appreciate the support of our project that the government of Novosibirsk region and the Governor Andrey Travnikov personally provided,” said Neil Sturrock, president of PepsiCo Russia and BUCCA.

“Despite all obstacles caused by the pandemic, we expect to launch the plant on time. The new facility will be constructed in the framework of PepsiCo principles – it will be energy efficient and operate in full accordance with our ecological standards.

PepsiCo expects the facility to create around 900 new jobs in the Novosibirsk region.