Nestlé to Build its First Plant-Based Food Facility in China 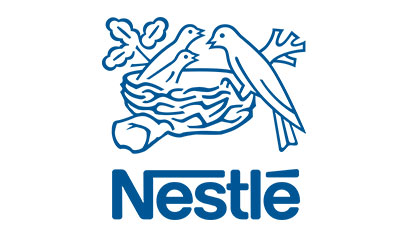 Nestlé has announced that it will invest a total of CHF 100 million ($103.7 million) to expand its manufacturing footprint and further enhance its product portfolio in China.

While the investment includes a significant capacity expansion of its existing pet food plant, it will also see Nestlé’s first production facility in Asia for plant-based products.

The plant will be built in the Tianjin Economic-Technological Development Area (TEDA).

In addition, Nestlé plans to use some of the capital for its confectionery business with an upgrade of its Chengzhen Wafer production line.

“Since Nestlé opened the first factory in Tianjin in 1994, we have continued to increase our investment and regard TEDA as one of our important bases in China,” said Rashid Qureshi, chairman and CEO of Nestlé Great China Region.

He added: “In the spirit of Nestlé’s ’Creating Shared Value’ principle, we expect these projects to boost sustainable economic development in local communities by driving food manufacturing expansion and product innovation.”