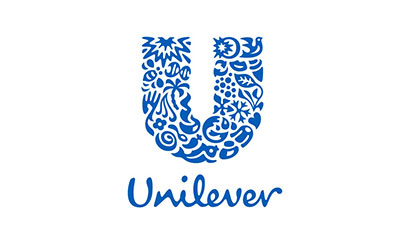 Nestlé has announced the release of a vegan alternative to its popular Carnation range, made from a blend of oats and rice flour. The new product is certified by the Vegan Society as suitable for those following a vegan diet. According to the Swiss food giant, it also provides baking enthusiasts with an alternative to make dairy or caramel-based treats without compromising taste, texture or appearance. Marketing lead for dairy brands UK, Vittoria Simms, said: “Our new Vegan Condensed Milk Alternative has been in development for 18 months, bringing the plant-based, dairy-free trend straight into the kitchen for home baking. We have seen the desire to bake at home and experiment with new ingredients really boom this year, with a 61% rise in sweet baking in March and April.” She continued: “It has been a challenge for vegans to find suitable alternatives to make dairy or caramel-based sweets treats or desserts, without having to compromise on taste, texture or appearance. Carnation Vegan has a very simple taste with a hint of lightly toasted oats, which makes it very versatile for a wide variety of baking and sweet treats.” Vegan Condensed Milk Alternative goes on sale with Ocado in September, Morrisons UK supermarkets in October and Tesco in the UK and Ireland also in October.