Mondelēz to invest £15m to ramp up production at Bournville 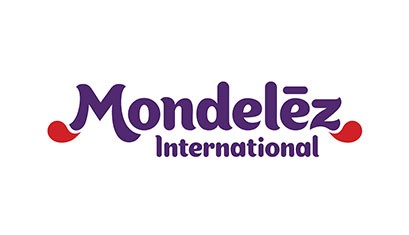 Mondelēz International has announced plans for a £15 million investment to bring more Dairy Milk production to Cadbury’s “home” at Bournville.

The company will invest £11 million to create a new production line, as it plans to consolidate the majority of its Cadbury Dairy Milk tablet production at the Birmingham site.

Mondelēz says that the new ‘line of the future’ will enable 125 million more of the large sharing bars to be made at the factory annually.

Alongside the new line, Mondelēz is planning to invest a further £4 million at Bournville in increasing chocolate production capacity, to meet demand.

“At a time when manufacturing in the UK is facing significant challenges, it has never been more vital to secure the long-term competitiveness and sustainability of our business,” said Louise Stigant, UK managing director, Mondelēz International.

“We now have an opportunity at Bournville to further invest in its future as the home and heart of Cadbury by bringing more Cadbury Dairy Milk production to Bournville.

“This investment will continue the modernising of our production processes at Bournville and ensure we are meeting the need for a highly efficient and robust supply infrastructure for our iconic Cadbury Dairy Milk tablets.”

The Bournville factory produces five and a half million blocks of Cadbury Dairy Milk every day. The site also makes products including Wispa and Cadbury Creme Eggs.

According to Mondelēz, five years ago production costs at Bournville were three times those of similar factories in Germany and other European markets.

The company says that it has invested more than £80 million at the site since 2014 and that as a result, production efficiency has increased by more than 30% during the same period.