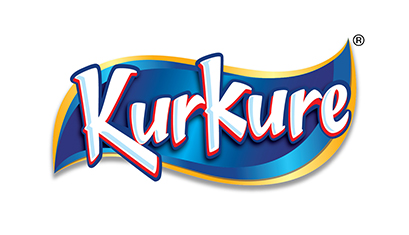 The ‘Videsi Mein Desi-Pun’ filter creates a sense of curiosity and entertainment around Kurkure’s Chatpata Cheese flavour, which is a permanent new addition to the Kurkure family. It is the perfect jugalbandi of international cheese and Indian chatpatapan, inspired by the globally successful Cheetos Crunchy Cheddar Jalapeño flavour.

The TVC opens with an Indian and a foreign family discussing their children’s love marriage. Even as the Indian boy’s mother expresses displeasure to her son about his choice in Hindi, she tells the girl’s parents in English that she is proud of her son’s choice. The girl’s mother munches on Kurkure Chatpata Cheese, and as the chatpata twist kicks in, she playfully responds “chal jhoothi,” shocking everyone in the room.

As a brand that adds quirky masti into the lives of its consumers, Kurkure’s easy-to-use filter open with a branded frame and placard with numerous translations rapidly switching every four seconds, challenging the user. The filter also lets users record a selfie video of their reaction as they race through the translations.

Commenting on the new filter, Neha Prasad, Associate Director, and Brand Lead, Kurkure said, “After delighting our consumers with the all-new Kurkure Chatpata Cheese flavour, we are excited to extend the new proposition to an interactive social media campaign on Instagram. As part of our stratgy, we have customised our campaign to build strong regional connect and visibility in important markets. We hope consumers across the country enjoy this innovative filter that lets them express the quirky fusion between languages.”

Kurkure is also collaborating with Bollywood director and celebrity, Farah Khan, along with 2000+ macro, micro and nano influencers including Varshinne Varma, Arun Singh, Chetann Goel, Ranvir Narula and Apoorva Mukhija, who are taking up the challenge and finding it to be as unique as Kurkure’s new fusion flavour.