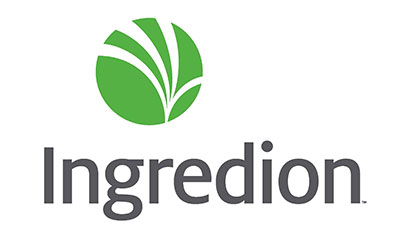 Ingredion has agreed to acquire the remaining stake in Verdient Foods, taking its ownership of the plant-based protein joint venture to 100%.

The deal marks the latest in a series of actions and investments by Ingredion as it aims to expand and advance its plant-based protein specialty growth platform.

Ingredion established the joint venture with Verdient Foods in 2018 to produce pulse-based protein concentrates and flours from peas, lentils and fava beans for consumer food and animal nutrition applications.

As part of the deal, Ingredion will purchase the remaining portion of ownership from film director James Cameron and Suzy Amis Cameron for an undisclosed sum.

By the end of 2020, Ingredion expects its total investment in plant-based proteins to increase to over $200 million, up from the previous $185 million which included an expansion of the joint venture’s manufacturing capabilities in Saskatchewan, Canada.

Following the transaction – which is expected to close this month – the company will operate two facilities that can produce a wide range of specialty pulse-based concentrates and flours.

He added: “Over the last two years, we have strategically invested over $200 million to build a leadership position in consumer-preferred plant-based proteins, which is central to Ingredion’s strategy and accelerating our Driving Growth Roadmap. We are well positioned to continue capitalising on and benefiting from the megatrends driving the changes in the global food and beverage industry.”