FSSAI Not to Accept GM food Plea Until Regulations are Made, Notified 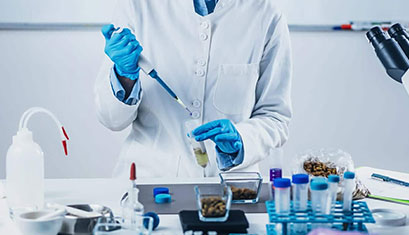 The Food Safety and Standards Authority of India (FSSAI) has decided not to accept Genetically Modified (GM) food approval applications under the Non Specified Food Regulations until specific regulations for GM food are made. The food regulator has also asked such FBOs dealing in GM and GMO derived food to approach the FSSAI only after notification of the GM regulations.

The food regulator has issued a direction in this regard saying that in the absence of regulations or guidelines for GM or GM derived material, the food businesses try to get approval under the FSS (Approval for Non Specified Food and Food Ingredients) Regulations 2017, for the purpose of licensing and registration. And such applications shall not be accepted by the food regulator.

The Non Specified Food Regulations were notified in 2017 for approval of non specified food including novel foods.