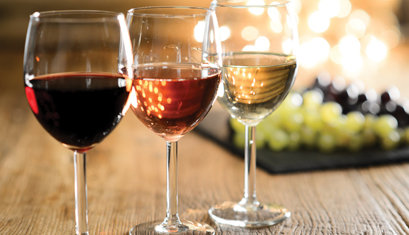 UK-based packaging manufacturer Frugalpac has unveiled a fully-recyclable paper-based bottle for wine and spirits. The Frugal Bottle is made from 94% recycled paperboard with a food-grade plastic liner to hold the liquid. The launch comes a couple of months after Frugalpac announced that it had received a £2 million investment which it would use to introduce two new packaging products. According to Frugalpac, the paper-based bottle is ‘five time lighter than a normal glass bottle’, weighing just 83g, making it easier for manufacturers to transport. In addition, the UK company claims its bottle is easy to recycle, better for the environment and allows for 360-degree branding. An independent Life Cycle Analysis by Intertek found the Frugal Bottle to have a carbon footprint up to six times (84%) lower than a glass bottle and more than a third less than a bottle made from 100% recycled plastic. The first wine to go on sale using the 75cl Frugal Bottle is Italian vineyard Cantina Goccia. “Our mission is to design, develop and supply sustainable packaging,” said Frugalpac CEO Malcolm Waugh. He continued: “We’ve had fantastic feedback from people who’ve trialled the Frugal Bottle. As well as the superior environmental benefits, it looks and feels like no other bottle you have ever seen. “Frugalpac’s business model is to supply Frugal Bottle machines for wine producers or packaging companies to manufacture the bottles on their site, cutting carbon emissions even further. Materials can be purchased locally through existing paperboard printers to give maximum freedom of design and the best commercial offering.” Previously, Frugalpac is known for developing the Frugal cup, a range of fully-recyclable coffee cups