Fonterra to Further Investment in China 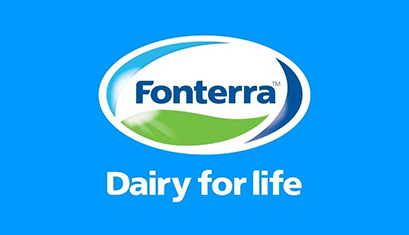 New Zealand dairy giant Fonterra Co-operative Group has announced plans to expand its presence in the Chinese dairy market, according to its chief executive Miles Hurrell who spoke at the sixth China Business Summit in Auckland last week. Over 500 guests attended the Summit, including New Zealand Prime Minister Jacinda Ardern, Chinese Ambassador to New Zealand Wu Xi, as well as business leaders and entrepreneurs seeking New Zealand-China business opportunities. Fonterra will meet these ambitious goals by investing in a new research and development site in Shanghai, and by establishing a new application centre in Wuhan in 2021. Despite the impact caused by Covid-19, New Zealand’s dairy export to China has faired well, with a 25% increase in the first five months of 2020 compared to the same period in 2019, according to official data. “No market is without risk but we’ve never been in better shape than we are today,” Hurrell said.