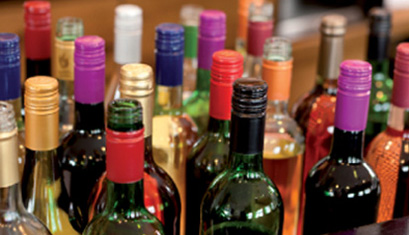 UK craft beer company Beavertown Brewery has opened a new brewery in Enfield, which it claims is the ‘largest in London’.

According to Beavertown, the new 129,000 square-foot production site will drastically expand the company’s production capacity, allowing the brewery to deliver 90 million pints of beer annually; ten times more than before.

Called Beaverworld, the new brewery includes a brewhouse; packaging space; a warehouse; logistics hub; and offices. According to Beavertown, the opening of the new site will also create 150 jobs and will help the company meet the growing demand for its range of craft beers.

The expansion comes after Heineken purchased a minority stake in Beavertown Brewery in 2018, as the £40 million investment has helped to fund the new brewery.

Logan Plant, the founder of Beavertown Brewery said: “Beaverworld has been a long time in the making and we’re thrilled that we’ve now started brewing on site in Enfield.

“We’re confident that with Beaverworld, we have created a quality-driven brewery with passion and love for the craft at its core. Beaverworld is the answer to our dream of getting more Beavertown in the hands of the masses and we could not be more excited that it’s now up and running. With Beaverworld we’re expecting to create our own lasting-legacy.”