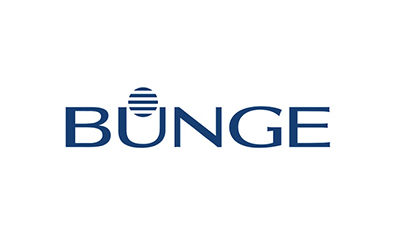 US agribusiness Bunge has sold its Rostov grain terminal in southern Russia for an undisclosed sum, according to a report by Reuters.

The deal was disclosed in a statement released by Russian bank Sberbank, which helped to finance the deal.

As cited by Reuters, the Rostov terminal has a nominal annual transhipment capacity of 1 million tonnes and storage capacity of 42,000, which will be open to all market players.

According to Reuters, Bunge has been scaling back its Russian grain trading activities in recent years.

Earlier this year, Bunge launched a new programme to monitor soybean crops from its indirect supply chain in the Brazilian Cerrado region, an area at high risk of deforestation.