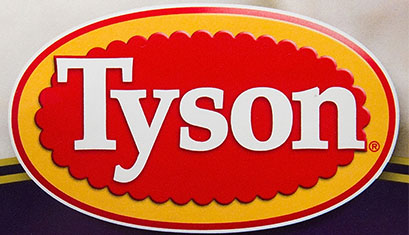 Officials have revealed that more than half the workers tested for Covid-19 at Tyson Foods’ Perry, Iowa plant were infected with the virus.

The Iowa Department of Public Health, cited by Des Moines Register, told a daily news conference that 730 of the plant’s employees – 58% of those tested – had been found to have contracted the virus.

The Department also reported outbreak numbers for two other Tyson facilities in Iowa – 444 cases at the meat processor’s Waterloo plant and 221 at the facility in Columbus Junction.

The announcement coincides with news of the reopening of a number of Tyson plants, including the Waterloo facility. The pork processing plant – which had 17% positive tests – is set to resume operations tomorrow, while the firm’s Pasco, Washington beef facility resumed production yesterday.

The Perry plant has also reopened this week after closing temporarily in late-April for “deep cleaning”.